You are Here: Home > Travel > Melbourne: Holiday Heaven For The Sports Mad Normal people go on holiday. They go to the beach; they get sunburned, they take thousands of Instagram pictures and then they head home. It’s a tried and tested way of spending your time off work- and it’s boring.

Sports fans go on holiday with an entirely different agenda in mind. You don’t want to go to the beach unless they’re playing volleyball on it, that is. Shopping is of no interest outside the gift shops of major stadia. You want to see something, experience something, not just let time pass you by. You want to be witness to either a glorious failure or, ideally, a roaring success.

Australia is one of the world’s most popular destinations for holidaymakers. With cities like Sydney and Melbourne, it’s easy to see why; they’re beautiful, they’re hot, and there’s always something going on. It’s the latter city of Melbourne, however, that should draw the sports fan’s attention.

No matter what the time of year, there is always something going on. With a warm climate and the beach not far away, it’s an easy sell. You can look at some holiday apartments in Melbourne and show the monitor to your family with pride. Look how pretty it is! Look at the culture! And all the while, you’re plotting to visit one of these fantastic sporting attractions that the city boasts. 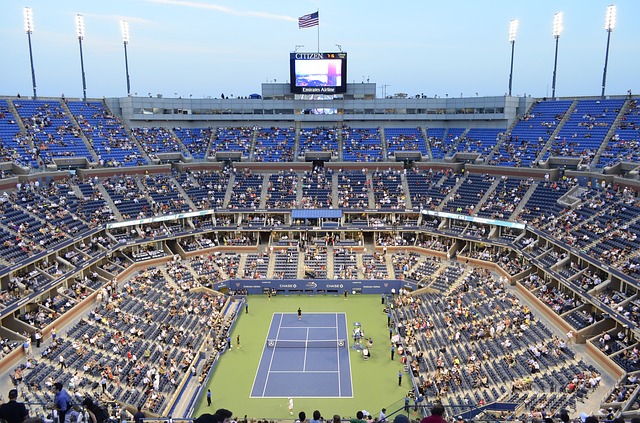 As one of the four “majors” in tennis, the Australian Open is unlike any of the others. It’s played on hardcourt, like the US Open, but in sweltering heat. It offers a unique test to players and has thrown up more than a few surprise victories over the years.

The Geelong waterfront plays host to some of the most magnificent vessels in the world. It also works as a family holiday, as a carnival atmosphere descends and fireworks become a nightly fixture.

Formula One: The Melbourne Grand Prix

If you prefer your sport with grease and tyre marks, then the annual stop of the F1 tour in Melbourne is perfect for you. The surrounding events are also ideal for the petrolhead, with car cars and air shows galore. A whole week of celebration of motorsport is set aside by the city, culminating in the big race at the Albert Park Circuit. 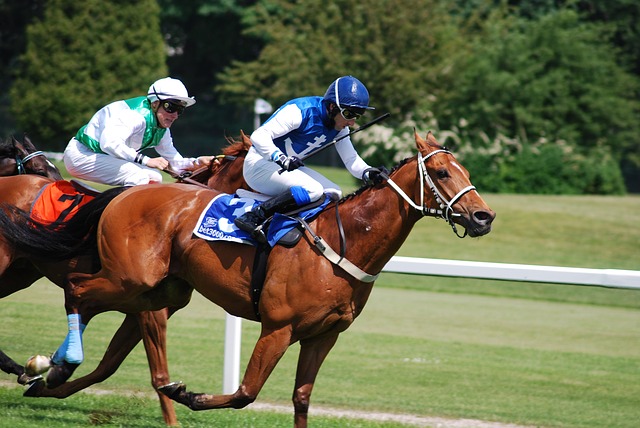 Recognized the world over, the Melbourne Cup is another sporting event that spills over into an entire week of jollity. Not only can you watch a wide variety of races, but there’re theme parks and plenty of other attractions for less interested family members.

The Docklands Stadium (also known by its sponsorship name, the Etihad Stadium) is an international venue for rugby union. It was where England lifted the World Cup against the home team in 2003 and continues to host scintillating matches. If you can’t go for the international season, the Super Rugby franchise the Rebels enjoy a long season.

It’s hard to designate anywhere in Australia a true sporting capital, as most of the major cities have something to offer. But when it comes to variety, Melbourne is hard to beat.

Jul 4, 2016Team MLT
Corporate Events: All the Stats, Facts, and Data You'll Ever Need to KnowFailsafe Tips To Help You Plan Your Next International Adventure