You are Here: Home > Technology > Gadgets > How To Watch Samsung Galaxy Unpacked 2015

How To Watch Samsung Galaxy Unpacked 2015 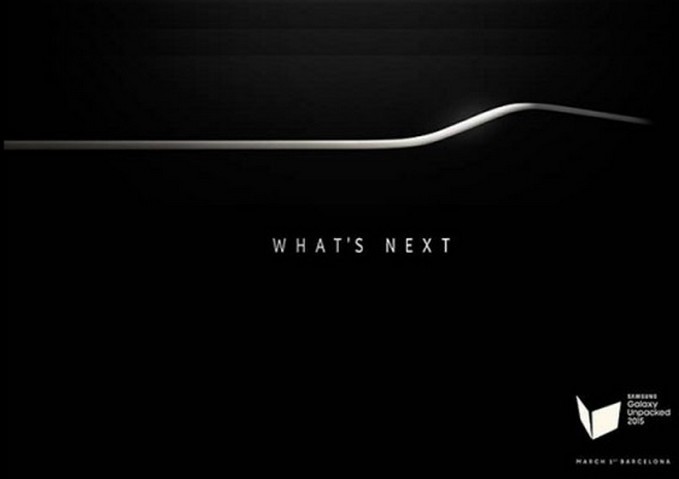 Samsung going to unveiled his new flagship device the new galaxy or we can say galaxy s6 on Samsung galaxy unpacked 2015. Just be patience for few hours in Barcelona, Spain

Today on 1st March at 23:00 (IST) or 11:00 PM , Samsung going to launch their new galaxy unpacked 2015 event. Samsung already showcased us their new Galaxy S6 video teaser and its gone viral all over the world, many of us amaze by the teaser and thinking about the device, what makes new galaxy device futuristic.

If you missed our previous post which contains next galaxy teasers. Do check out: Samsung Galaxy S6 Teaser – The Next Galaxy.

Galaxy S6 may have 3GB-4GB RAM to give performance boost and future proof, screen resolution will be 2K which beatifies the screen and colours. Whole metal body as we have seen in previous Samsung Alpha series and bezel-less display, or both side edge (curved) display as we seen on Galaxy Note Edge.

This all prediction, but all going revealed today on unpacked event. Samsung already mentioned on live streaming What’s Next. It maybe the next galaxy with lots of amazing features and futuristic design.

Watch the Unpacked event on (Samsung UK) or via YouTube link below: