You are Here: Home > Technology > Apps & Softwares > Get Started with Android M Preview 2 on a Nexus 5

Get Started with Android M Preview 2 on a Nexus 5 Google launched Android 5.0 for Nexus 5 on Google Developers site. So it’s easy to grab the factory image and flash on your Nexus device if you don’t want to wait for the OTA (Over-The-Air) process. In July Google added to test new version of Android M Preview 2 for Nexus devices.

As earlier stated that Google will release Android M Preview 3 build in August but no announcement so far about the factory images. So if you want to test Android M Preview 2 on your Nexus devices then check out the steps below to flash your Nexus 5 and test out the new features which you will gonna see in new android version.

As we know Google released the Android Developer Preview earlier and the process of flashing is same if you done before then you pretty aware of the steps. 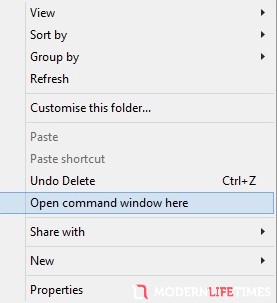 That’s it, you’re done. Nexus should now boot successfully. The very first boot process takes several minutes by the way, so do not be surprised if it takes longer than what seems usual. Do let us know about your experience if you installed on your device via comment below.