You are Here: Home > Inspiration > Chinese Women : We’re single, but not ’leftovers’

International skincare brand SK-ll is running a campaign “Marriage Market Takeover”, and crafted into a well documentary by putting a spotlight on the real life situation of Chinese women faced and pressured to get married before they turn 25. Women should have freedom, to choose or to make decision in their life.

”Sheng Nu literally means ’leftover woman’”, says Li Yu Xuan, a 33-year old single Chinese woman. ”It refers to women over 25 who are not married.” In a new film by International Prestige Skincare Brand SK-ll, Xuan and others are voicing their concerns, asking for better understanding.

The success stories of these women have become a source of inspiration to women around the world. In keeping with this theme, they are now premiering the film ”Marriage Market”, putting a spotlight on the real-life issue of Chinese women being pressured to get married before they turn 27.

Chinese women have daringly chosen to speak their mind about one of the most controversial subjects in recent Chinese history, the ”Sheng Nu” label. According to The New York Times, the term was made popular by the All-China Women’s Federation in 2007 and translates to ”leftover woman”. As has been reported by the BBC, The New York Times and China Daily, the term has been used to denounce women who, regardless of the reason, want to wait with marriage – women who simply want to marry for love. 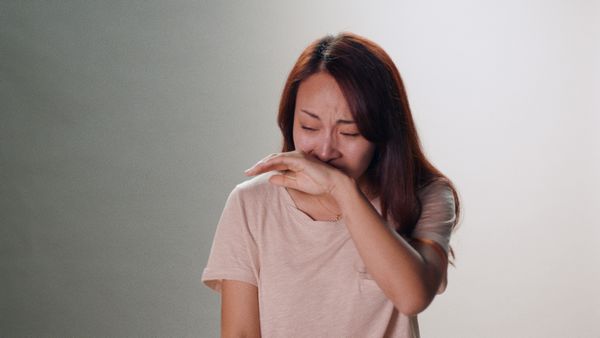 SK-II is taking a positive approach in helping these women face the pressure and the film shows the marriage market in Shanghai’s People’s Park being taken over. A huge and beautiful installation was made with SK-II’s own ”marriage ads” that were in fact not ads but messages from hundreds of independent women, stating that they want to be in control of their own destiny. By doing so, a platform was created from where the women could voice their thoughts.

SK-II has interviewed have shared stories of how happy and fulfilled they are, but they have failed to convince their parents and friends to see them in the same way they see themselves.

Being independent is a great lifestyle and it’s the life I want, says Wang Xiao Qi in the film.

I don’t want to get married just for the sake of marriage. I won’t live happily that way, says Li Yu Xuan in the film.

In addition to taking a stand for their right to marry in their own time, the women are asking for support to help change the perception of the word. They want to reconstruct the mutual respect between generations, increase society’s understanding of women’s right to choose their paths in life freely and take control of their destinies. 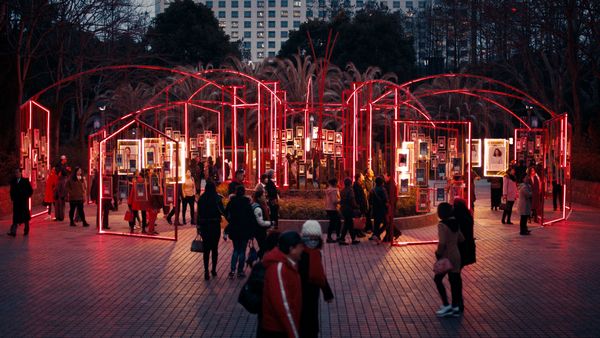