You are Here: Home > Technology > Games > The Best Games for Getting Lost In

The Best Games for Getting Lost In For gamers, there is nothing quite like getting completely lost in the universe in the game. It’s not something that every game is able to achieve though. Some games are simply not able to create a universe that feels real and believable.

But here are some of the games that you are really able to get lost in thanks to their immersive worlds.

Fallout is interesting because it takes two classic world settings and just sticks them together. The first is the 1950s America of the Eisenhower era. The forward-facing world of Ford cars and the immaculate mask of the suburbs.

Then this is put together with a post-apocalyptic landscape. It’s like taking the world of Mad Men and combining it with The Road. Exploring the world as it would be if time had stopped in the 1950s is a lot of fun. It gives the game a unique and interesting perspective that you don’t get from any other games. The wasteland is captured perfectly in the most recent games in the series.

The Grand Theft Auto games have always been about creating a world that you can get lost in. This is part of the fun. Of course, there is the narrative development side of the game. But this usually comes second to the open world setting for most people.

The games designers at Rockstar have been doing this for years now, and they get better with each new release. In terms of the options and possibilities of the game’s world, GTA V is certainly their greatest achievement yet. And you can be sure that the next release will progress further still. GTA V allowed users to buy properties, play sport and many other things besides. 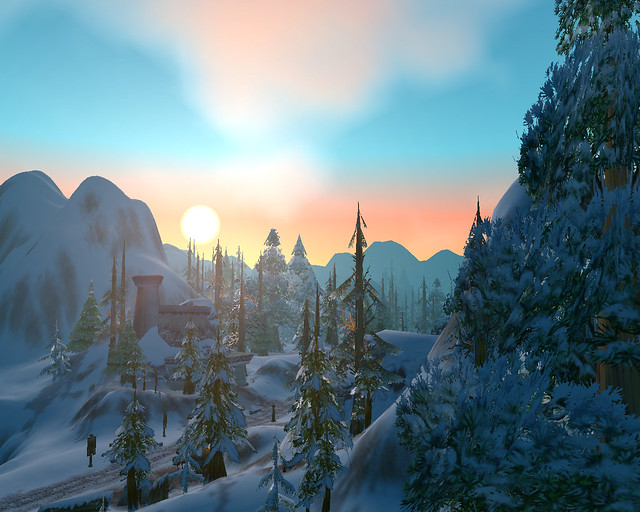 World of Warcraft is the ultimate game for anyone who loves fantasy and RPGs. There are not many games that can rival it when it comes to the size of the universe that users can explore. You can play this game for years and still never get bored of it because there is simply so much of it.

The online aspect to it is what makes it most expansive and interesting. You can purchase cheap World of Warcraft Gold online and the use this to your advantage when you have to battle against other users. 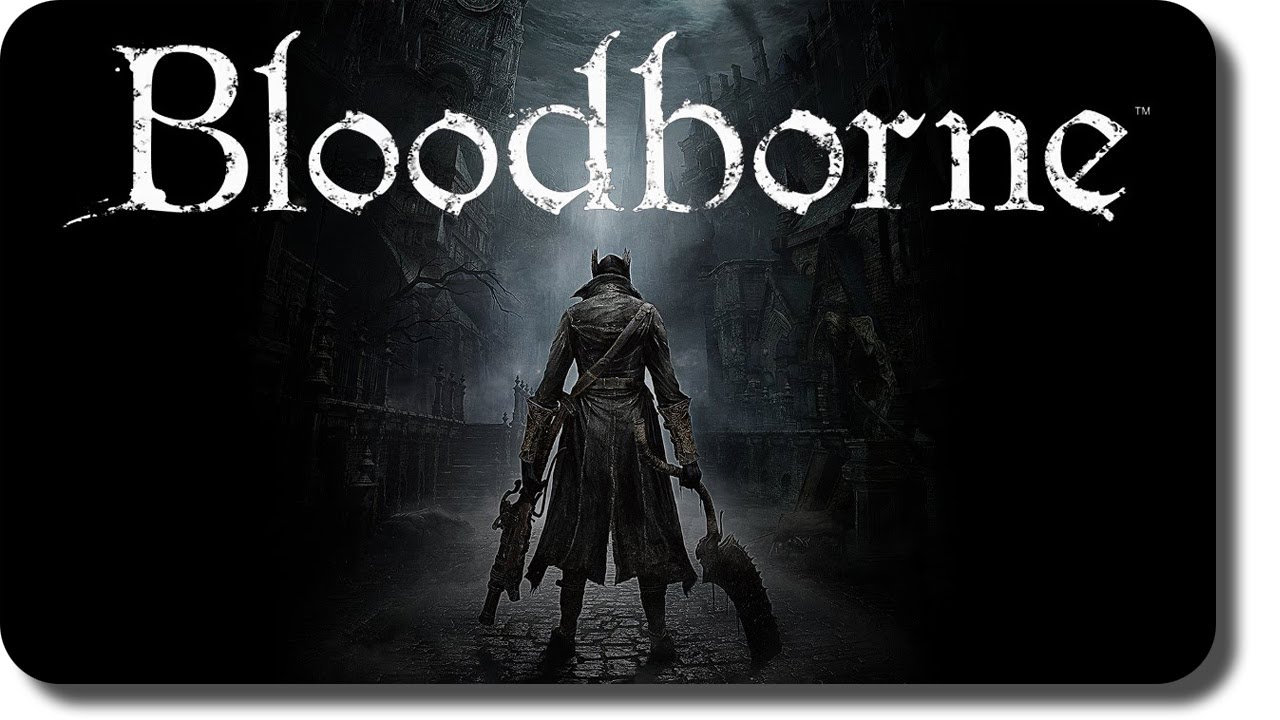 The best thing about the world created in Bloodborne is the way in which it has to be explored. It’s an old town, but you are not given a map that most games give you. This forces the user to get to know the layout of the town and explore it all for themselves.

It means that you have to spend time doing this if you want to be able to navigate it properly and swiftly in future. It’s also a location that is filled with terror and dread around every corner. Whenever you walk down a street, you are given the feeling that something terrible is about to happen. There are also very few cut scenes, making the whole exploration feel much more authentic.

May 17, 2016Team MLT
Get Started with WhatsApp Desktop versions for Windows and MacThe Tech That Makes Life Easier For Customers