Apple announced the new version of OS platform for Mac & iPhone in his keynote presentation yesterday. WWDC 2014 highlights many new improvement in OS design and functionality. Although many of us eagerly waiting to see new gadgets like iWatch, iPhone etc. but sadly there only software announcement to enhance more iOS devices. 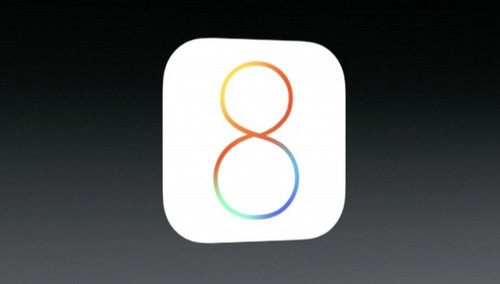 You can also watch yesterday live streaming video from this special event and learn more about our exciting announcements.

Jun 3, 2014Amit Verma
Create Your Own Custom Short URL for Your WebsiteInterview with Suzie Carr (Novelist)